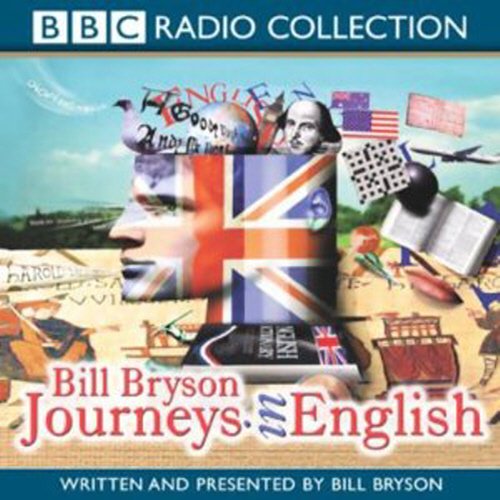 This BBC Radio 4 series is written and presented by Bill Bryson and based on his best-selling book “Mother Tongue”. In it he romps through the history of Britain to reveal how English became such an infuriatingly complex – but ultimately world-beating – language. The subject areas covered in the course of the programme (which was originally broadcast in 6 episodes) include the arrival of the Angles and the Saxons, the rules which brought order to a disorderly language, the million and one ways to have fun with the English language, the struggle with phrasal verbs (and the way things often get lost in the translation) and the future of English – does Estuary English Rule OK?